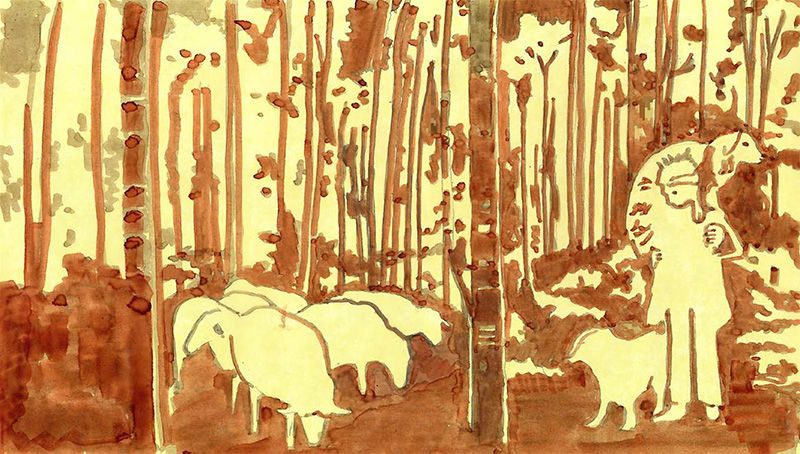 The Basques have long been one of the most prominent--and colorful--parts of Elko's community and local history. Collected here are some of the oral histories of the Basque residents of Elko.

Most of these oral histories were collected as part of Memoria Bizia, the Basque Diaspora Living Heritage Project. Interviews are ongoing, and are being conducted by members of the Elko Euzkaldunak Club, Dr. Pedro J. Oiarzabal of the University of Deusto, and Dr. Gretchen Skivington of Great Basin College. New interviews are being added as they are completed. 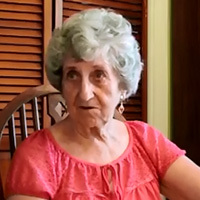 Ana Maria Arbillaga immigrated to the United States in 1960 after the death of her mother. Her aunt was already in the U.S. After a year in Santa Rosa, California, Ana Maria moved to Elko, Nevada. She discusses the process of immigration and adaptation to American culture, as well as some comments on life in Spain under the regime of Francisco Franco. 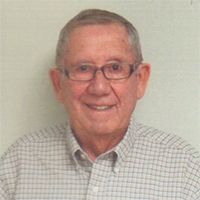 Frank Aguirre of Elko, Nevada discusses living in large Basque family. Topics include the railroad work of his father, Guy Aguirre, the various chores and jobs growing up in ranching country during the later years of the Depression, relations with other families and ethnic groups, and businesses and organizations which he dealt with over the years. 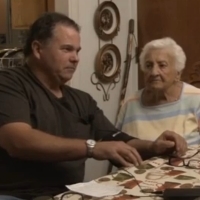 Tom Bilbao, son of Basque immigrants Vicente & Paula Bilbao, was born at Jack Creek, NV in 1925. His wife Frances "Frankie" Vicondoa Bilbao and son Jay Bilbao talk about prospecting & mining in northern Elko County and their "Aita", father, Tom who was one of the discoverers of different veins along the famous Carlin Trend. Frankie Bilbao also discusses what it meant to be Basque-American and to be raised in an "Old Country" household.

Ignacio Torrealday of Elko, Nevada discusses his early life in Spain before immigrating to the United States in 1963 at the urging of his sister. Topics of conversation included the various types of Basque spoken, struggles in looking for work and adopting to life to the U,S,, and raising children in his new homeland.