Coming to Elko in 1970 as director of the Northeastern Nevada Museum, Howard Hickson had originally planned to spend only one year in the town. He fell in love with Elko and its residents, and spent the rest of his life in the community.

Below are some of Howard's stories about his adopted hometown. 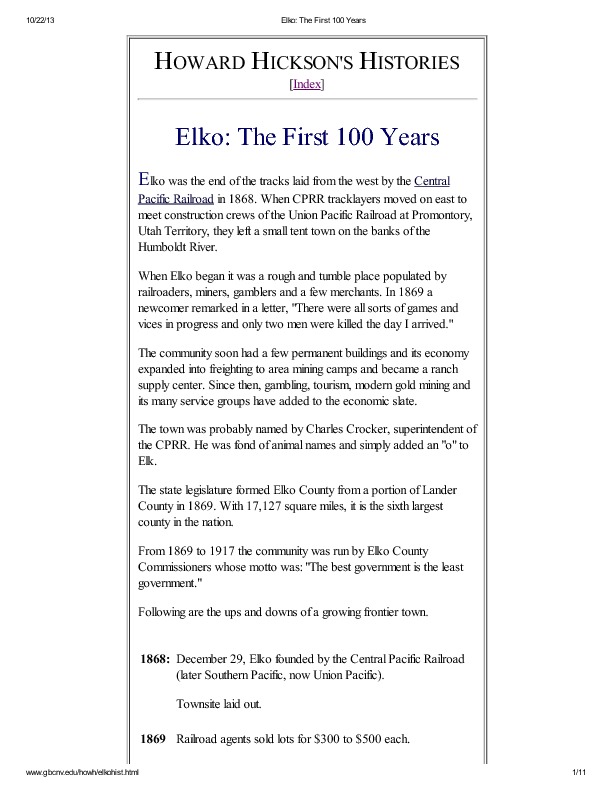 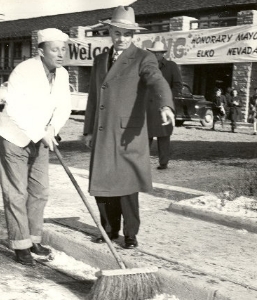